The Middle East Has a Number of Unique Card Games – Have You Tried Them? 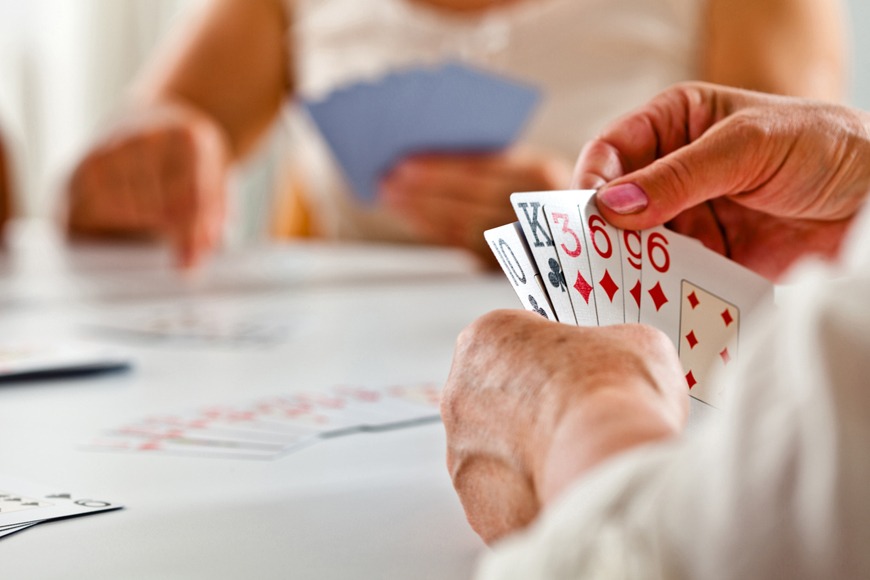 Card games have been a staple form of entertainment for more than 1000 years, with the earliest known offerings dating back to 9th Century China. However, some historians believe that civilisations as early as the Romans could have taken part in pastimes similar to card games. Because they have been around so long, different games and ways of playing have evolved in diverse ways across the globe. The Middle East has some interesting offerings that card players may see as a refreshing change to what they are used to.

Despite there being fairly strict laws on casino games in the Middle East, the region still breeds a vast amount of people who love gambling. This is highlighted by the abundance of online casino players in Saudi Arabia.

There are so many people in search of card games and roulette in the country that comparison sites have emerged as a way to guide players to a site that suits them. There are lists of the best online casinos for Saudi Arabians, and also advice about how to play safely. It is highly recommended that players in the country avoid shady casinos, use a discreet banking method, and access sites with a VPN. There’s even a FAQ section too for those who have other questions about the matter.

This love of online casinos could have come about thanks to the fact that card games have long been embedded in Arab culture. Numerous games from the region are played on a frequent basis and give players the foundational skills required to excel at casino options such as blackjack and other games too.

Baloot is one of the most popular card games found in Saudi Arabia and has been played in the country for more than 100 years. It is believed that Indian immigrants first brought the pastime with them during the Ottoman Empire. The game, which is similar to the French offering, Belote, quickly spread throughout the country when it was later unified by Saudi rule.

Baloot is played by four players at a time, in partnerships of two teams. It’s a trick-taking card game, and scores are accumulated over various rounds. The team with the highest score at the end of proceedings wins. The game features a few of its own words, and it is important that players understand what each of them means. For example, players can choose to play Sun or Hokom, which both have different ranking systems for the cards. It uses a standard 52 card deck and makes use of all of the cards.

While Baloot may be the most commonly played card game in Saudi Arabia, Tarneeb is probably the best-known offering in the Persian Gulf as it is played in numerous countries. This is another trick-taking card game that could be compared to whist or spades. It can be traced back to the beginning of the 18th Century, but like many things, may have been in existence for much longer than that.

Like Baloot, Tarneed also pits two teams of two against one another. The aim of the game is to win a continuous set of hands. Going around the table anti-clockwise, players try to win tricks by putting down the highest-value card in the correct suit. It’s easy to get the hang of, but working in collaboration with a teammate takes some time to master.

Conquian is the least-known card game on this list, and it is predominantly played in Egypt. Confusingly, the locals often refer to it as Konkan, which may be one of the reasons why this option has failed to spread far and wide. The closest comparisons to the game include rummy and three-card poker. Each player is dealt 14 cards initially, and they have to turn their hand into flush draws. They do this by picking up cards from the pile and discarding ones that they don’t need.

Anyone who has a keen interest in card games should try to play as many different options as possible. Because a lot of them help sharpen memory and mathematical skills, the attributes honed can be used on other card games such as poker and blackjack.