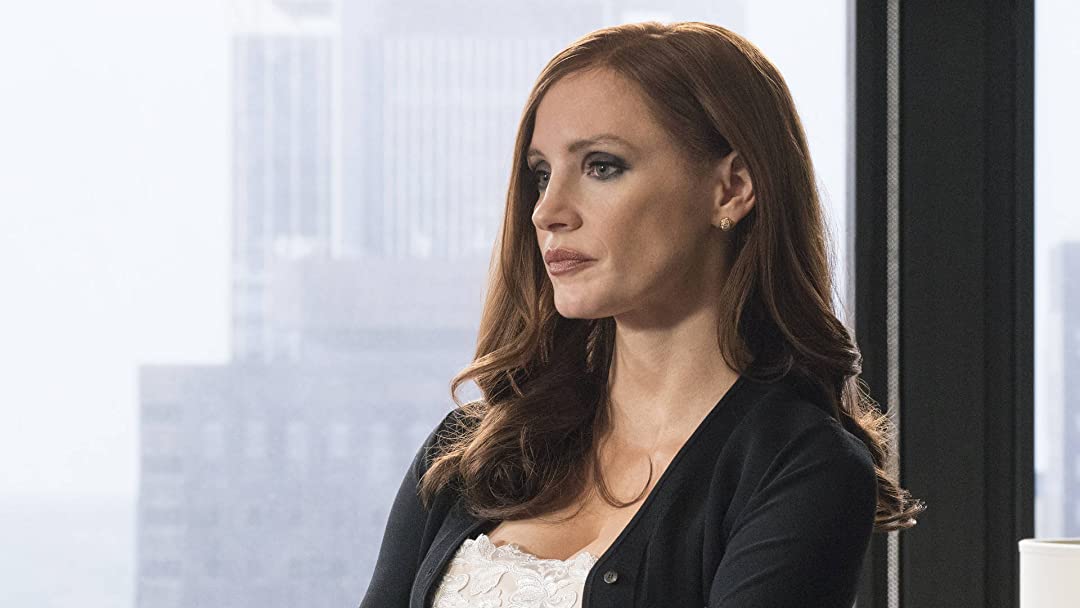 Indeed, whether it be a game of Texas Hold’em or a 5 card draw, each game has been able to provide either an iconic scene within a movie or they have been used expertly to create a top storyline.

Here are just some of the best films to have incorporated a card game, with poker seemingly playing a huge role in many of them.

Arguably one of the greatest Hollywood movie scenes to have ever been produced involving poker on the big screen is James Bond’s Casino Royale.

The scene takes place around a poker table in which four men are sitting and each of them have a pair of cards that they believe will win them the huge pot that is on the table; over $120 million is up for grabs.

Le Chiffre (the villain of the movie) then reveals that he also has a full house, but with a better hand as he has the Ace of Clubs and 6 of Hearts. He can only be beaten by two hands (a Four of a Kind or a Straight Flush). He knows he can’t lose by the Four of a Kind, though, as he holds one of the Aces.

As the tension around the scene builds, viewers will be gripped with the action to see what Bond has in his hand. Of course, with a Straight Flush the only way to win, 007 manages to produce the 5 and 7 of Spades, thus winning him the prize pot of over $120 million.

Players in this particular poker game are being killed one by one in mysterious circumstances in this film. In 1880, a player was caught cheating at a five card stud poker game and was hanged. Although one player tried to stop the lynching from happening, he failed in doing so.

However, the character, who was played by Dean Martin, learns that other players from the game had been murdered as well, thus sending him on a mystery that he is determined to solve as he wants to identify the killer.

Although counting cards is frowned upon, many players will look to try and adopt this strategy when playing a game of Blackjack, as it will provide them with the best chance of winning.

The film 21 follows a true story about card counting as students from MIT and Harvard managed to develop a system that worked from 1979 to the beginning of the 21st century. Although the film is dramatized for entertainment value, it has continued to attract players of all eras as many want to see if they can learn anything from it.

Again, although the movie might not be one of the best to watch for enjoyment, it can certainly be considered one of the best for educational purposes and for those interested in the history of the card counting skill.

Arguably, one of the best films to feature cards is Molly’s Game. The film follows upcoming Olympic skier Molly Bloom who gets injured and starts to get involved in underground poker games as someone who can attract new players.

It is a film that takes everyone on a journey through the underground poker world and is based on a true story that sees viewers taken on a wild ride.

Indeed, with the number of awards Molly’s Game won and with an all-star cast, it is certainly one of the best films to feature card games.